Here, we are going to describe the four important steps involved in the critical value approach to conduct the test of the hypothesis is:

By using the sample data set, assume the null hypothesis to be true, and calculate the test statistic value. We use the t critical value test, to conduct the hypothesis test for the population mean and the mean is expressed as μ. Here, the t-statistic follows the t-distribution with n – 1 degree of freedom.

Calculate the t critical value by finding the value of the known distribution of the test statistic and it is the probability of making the type 1 error. The type one error is denoted by a greek letter alpha (𝝰) and it is known as the level of significance of the test.

Easy Tips on How to Speed Up the Website Performance

Every entrepreneur dream to have a fast website with exclusive and useful content so that he/she can perform well... 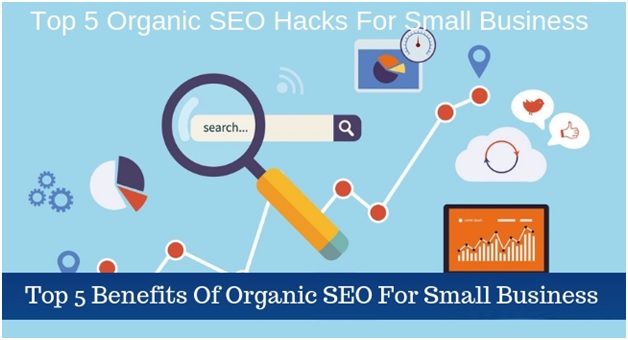 The importance of SEO is very much for each and every business as it helps to provide a very...

Today is the era of technology; we can sell and buy through it from aesthetics to home. We can...