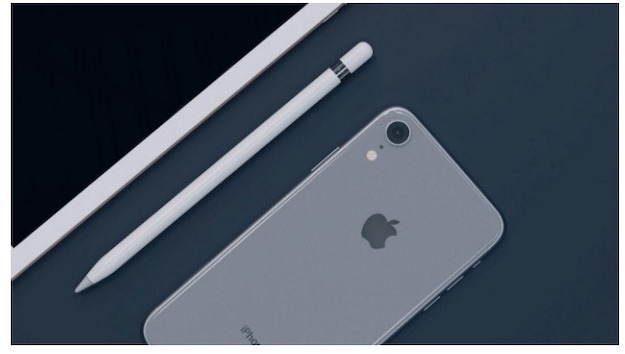 As an expat, you have to use tons of online tools to make the transition as smooth as possible. But which tool is the best one?

Well, that’s hard to answer because all expat tools have their uses. So, instead of focusing on the “best” one, let’s focus on the most versatile tool – the one you can use in all sorts of scenarios.

By the way, if you’d like to read more about expat-specific apps, check out this resource for more information about tech tools specifically for expats.

So What’s the Most Versatile Expat Tech Tool?

Well, in our opinion, it’s a VPN. If you’re not familiar with that term, it stands for Virtual Private Network. To keep it simple, a VPN is a service that hides your IP address and encrypts your Internet traffic.

Most people believe VPNs are only necessary if you work remotely and need to access the company’s servers in a safe manner. While VPNs help with that, they’re also useful for average online users – especially expats.

Why Do We Say VPNs Are So Versatile?

Because they help you do tons of things! Here’s a quick list of all the perks you can enjoy as an expat if you use a VPN:

Who here wasn’t bummed out when they finished moving to a new country only to find out they can no longer watch their favorite shows and movies on Netflix?

It’s the kind of thing that’s easy to overlook when you decide to move to a new place. And you only find out about this problem once it’s too late.

Well, a VPN can help you access any content you want. It hides your IP address, so the sites you visit won’t know what country you’re from. That prevents them from geo-blocking your access – as long as they think you’re from a whitelisted country (one where the content you want to access is available).

If you move to a country like China, you’ll have to put up with annoying government censorship. You won’t be able to use your favorite streaming sites and other online services.

But a VPN can help you get around unfair government firewalls. It routes your traffic through a VPN server, which pretty much means you’re communicating with the Internet through a new IP (the VPN’s IP). Basically, your connection will look like this:

Since the VPN server’s IP address doesn’t have any firewall restrictions associated with it, you’ll be able to exchange data with other sites through it.

The government could block the VPN’s IP, of course. But most VPNs have thousands of servers, so you just need to connect to a new one to bypass the block. Plus, top VPNs refresh their IPs very often, so IP blocks aren’t an issue.

Bandwidth throttling happens when your ISP decides you’re using too much data on a specific online service – like when you’re watching Netflix. In that situation, they throttle (slow down) your speeds to limit how much data you’re consuming.

The good news is a VPN can prevent bandwidth throttling. It encrypts your traffic end-to-end, so only the VPN app and server can decrypt your data. That means your ISP can’t spy on your connections anymore, so they can’t see what web services you’re using.

And if they don’t know what specific service you’re using data on, they can’t selectively throttle your speeds for it. They can only throttle the entire VPN connection, but they’re unlikely to do that (unless their TOS specifically say you can’t use a VPN, or if using a VPN is illegal in your country).

By hiding your geo-location, VPNs can sometimes help you get discounts when you buy stuff online. We often get cool discounts when we use VPNs while paying for:

Don’t imagine we save hundreds of dollars. On average, we save around $30-$60. But that’s not bad at all!
Unfortunately, there’s no secret trick to saving money with a VPN. You need to keep connecting to different server locations until you find one that gets you the best deals. We usually saw lower prices when using VPN servers in low-income countries (like in Eastern Europe or South-East Asia).

VPNs encrypt your data, making it unreadable to everyone – hackers, ISPs, and even government surveillance agencies.
Unfortunately, WiFi networks don’t have good security. Their encryption is pretty weak. Even worse, public WiFi networks often don’t use any encryption. So you need to use a VPN to stay safe.

Protect You from Ads and Phishing Sites

Most VPNs have ad blockers. Like the name implies, they stop ads from loading, which speeds up your web browser’s performance. Besides that, VPN ad blockers can also block connections to malicious sites. So if you accidentally click on a phishing link, the VPN can stop you from ending up on it.

And that’s not all – by encrypting your traffic, VPNs can also protect you from MITM attacks. Since hackers can’t see what sites you’re browsing, they can’t successfully target you with MITM attacks to send you to phishing sites without making you suspicious.

Do You Use VPNs as an Expat?

If you do, please tell us the main reason you decided to use a VPN. Do you unblock sites, secure your traffic, or get rid of bandwidth throttling?
Also, we’d love to hear what your favorite expat VPNs are. We had the best results with ExpressVPN and NordVPN. 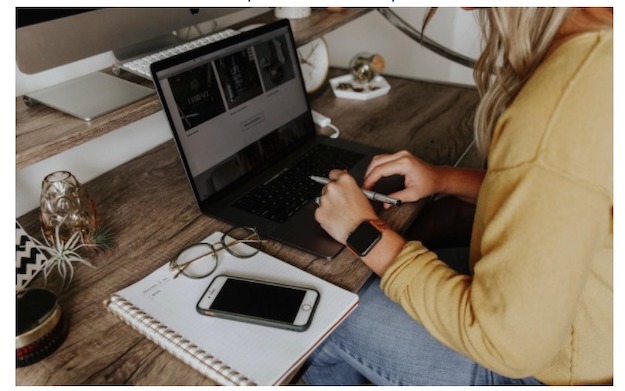 Do remote jobs affect employee productivity? Will your team members be able to complete their projects on time? These... 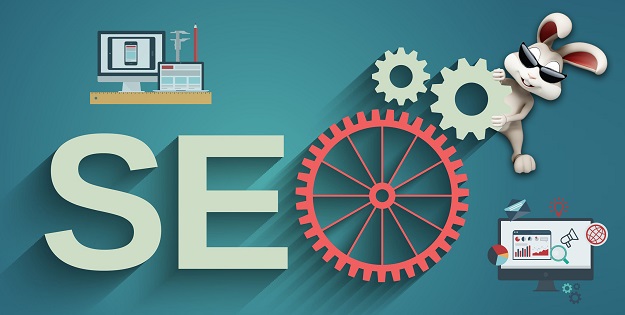 Regardless of whether you’re composing duplicate for your site or setting up another blog entry, you ought to dependably... 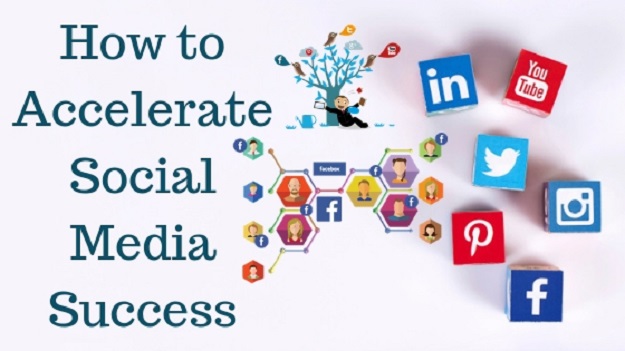 How to Accelerate Social Media Success?

These days, presence on social networking websites is no longer a commodity, but a necessity for any business no...