Posted on 1st May 2017 in DEVELOPMENT

In the field of technical advancement, most of the IT professionals are familiar to the name ‘Database Schema’ and some of you are also facing few difficulties in handling its functionality. In order to keep your database up to date and resolve all kind of complications, one can adopt the style of a framework that is named “Laravel Migration”.

Laravel is a framework which offers large migrations to gain control for your database. These migration files are helpful in keep modifying the database schema and so stay refresh with the current going schema status. The Laravel migration supports the practices for large development platforms such as PHP language.

Before knowing its working, know some benefits of using this framework

As a developer, the one working on development tasks usually faces various issues in implementing the authentication. Laravel really made this task the simplest one by providing a flexible way of controlling over all the recourses.

• Removes and fix all Errors
It is a useful framework in catching all the errors existing in the database and handles them genteelly as it is covered with powerful logging library. It is assumed that most of the errors are derived from entry forms as some users fill the forms by providing inappropriate information.

• Works as security blanket
Laravel migration provides security to all the applications by providing hashed passwords instead of saving the simple character-based passwords in a database.

Up and down are the two methods which are included in laravel migration class structure. The function of up method is to add columns, tabs and indexes to the database whereas down method is for turning back any operation that was performed by up method previously.

Apart from its large pros, the next question that arises here is that how does it work?

Migrations are the only way in Laravel that give full control and protection to all the web development applications. So if you are thinking of maintaining the database schema in the most efficient manner, you must know the correct way to have a good change over.

Let’s discuss it in a brief.

Step1: Migration building
The very first step is to create a migration in your directory and make sure that particular migration file must contain a timestamp to keep an order of all migrations. To develop migration, one has to create a command (make: migration create_users_table). In creating the migration, the options like ‘user table’ indicate the name of the table.

The next is to defining the structure of a migration. For this step, we have two methods that are “up” and “down”. With the help of “up” method, one can add new tables, and columns to the database. Both the methods are opposite to each other and one can use a Laravel schema builder to create and modify the tables.

Step4: Table development
The next task is to create the database tables by using the ‘create’ command. Arguments will be used in this command that we have to mention the ‘table name’ and second is the ‘function’. The renaming and dropping of tables is also done in this phase.

Step5: Columns Production
In order to produce the columns, the “table” method is used that consist two arguments i.e first the ‘table name’ and second is the ‘function’ that gets the blueprint instantly. In this step, the complete modification will be done by modifying, renaming and dropping the column attributes.

Step6: Index generating
The database schema holds various types of indexes that specify the uniqueness of the column values. In creating the index, the simple “unique” method will be used.

Hence, the laravel migration is the time-consuming task that significantly speeds up the web requests to your building applications. So, one can choose this right business solution for the future web applications. 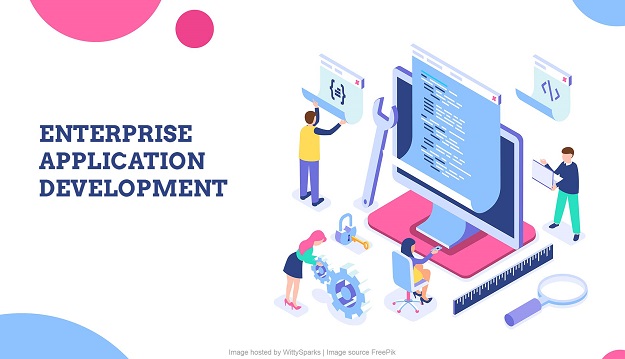 The mobile app world has seen significant growth in a few years. The vast majority of the entrepreneurs have... 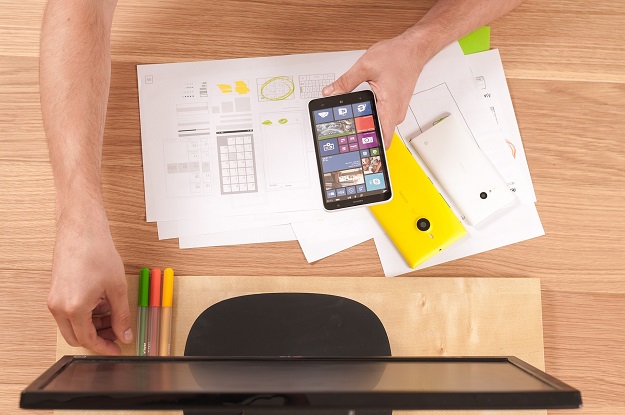 As the market for iPhone, iPad, Android, Blackberry and Windows Mobile applications warms, more and more companies pay most...

A web design company can help you in a lot of ways if you want to have a website...