Bill Gates has said Artificial Intelligence will make our lives better. This article attempts to show you how this will happen. This article shows six ways in which AI will impact our everyday lives. Technology has a tendency to evolve. It has evolved to such an extent today that we have more technology in our pockets than we had in our homes way back in the 1990s.

1. AI can help in automated transportation

We have heard the mention of self-driving cars in transport circles. However, we have not yet seen any of them. This is because technology is not yet perfect to be used by human beings. As of now, the self-driving cars that we know about require a driver in them for safety. However, it will take a while before automated cars become a reality. Since the release of the self-driving car by Google in 2012, the US department of transportation has defined different levels of automation. However, we have not come close to automatic cars. It will soon be a reality.

Yoky Matsuka from Nest believes that Artificial Intelligence will allow people with amputated limbs to command a robotic limb to do various activities. This will provide the patient more control over his movements. This will significantly reduce the limitations that amputees have to deal with on a daily basis. Researcher Shimon Whiteson believes that computers will augment our natural abilities. Although most of these cyborg technologies would be added for convenience, some of them will also be practically useful. Thus, you have seen how AI will make amputees start moving more quickly, thanks to their robotic limbs and it will also augment the natural human capacity to do difficult tasks.

Robot Worx has predicted that robotic welding cells will soon become a reality. These cells are said to have the necessary safety features in place to keep human beings away from harm. Other jobs such as welding are also being considered to be done by robots using AI. Already, bomb disposal squads have drones in them. They require a human being to control them, rather than using AI. However, very soon, AI will be integrated into this activity and thus obviate the use of human beings in this activity totally. Our scientists are working on new technology to help make AI a part of our everyday lives. It will not be long before you will hear that a team of robots controlled with AI diffused a sequence of bombs.

Machines can collect data and identify trends. This can be done with big-data. One day, AI will help identify dangerous trends using information captured from the atmosphere. They could also come up with solutions to the world’s most baffling problems. Stuart Russel explains that machines can access and store humongous amounts of data within them. This can be used to effect climate change, in the long run. Although, this seems slightly farfetched right now, with AI, it can become a distinct possibility.

A company in Japan has come up with a robot companion. This is a robot who can understand and feel emotions. The robot is called ‘Pepper’ and it went on sale in the year 2015. The first 1,000 units were sold out in a minute. This robot was developed to read human emotions, cultivate its own emotions and help its human friends become happy. With Pepper selling out in a jiffy, more such robots are sure to be created. At this stage, in most parts of the world, robots are emotionless and staid. It is difficult to picture a robot you could relate to.

For many seniors, elderly life is a struggle because they have to depend on outside help to do their everyday chores. However, if scientists can have their way, very soon you will have robots helping senior citizens do their everyday tasks. This will allow the former to stay independent for longer time. It will also allow them to stay in their own homes for longer and their overall well-being will be improved.

Minor White can certainly be regarded by many as one of the leading innovators in the field of photography...

Interior design draws upon many disciplines to enhance the function, safety, and aesthetics of interior spaces. Our interior design... 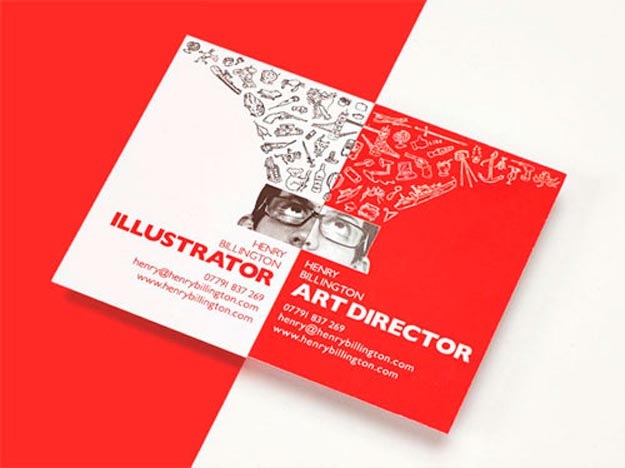 Business cards are used to symbolize the quality and convey the status of an organization or company...