Steampunk , can be regarded as a sub-genre of Science Fiction which often features elements of Fantasy and of which appeared on the scene in the early 1980’s and 1990’s . The term Steampunk implies and mainly depicts works which are set in an era where Steam Power is predominant and widely used ; such as the early Victorian era [ 19th Century England ] -but the predominant elements are those of Science Fiction and Fantasy .

Fantasy fiction works such as those of Jules Verne and H.G. Wells portrayed Steampunk to a greater extent, by depicting fictional technological inventions such as the computer and even inter-stellar explorations , as in Aldous Huxley’s famed body of work Brave New World , H.G. Wells’ Time Machine and Jules Verne’s The Secret Adventures of Jules Verne( a Sci-Fi T.V. Series in which the Steampunk genre is precedent ] and in which the worlds first dirigible airship is described , which features unexampled luxury, total mobility and an extraordinary array of weapons and gadgets.

Cyberpunk and Steampunk are often placed under the same category as they both cater to a similar fanbase and to a greater degree – and element of Rebellion , albeit they have both progressed as separate movements but still manage to influence each other . Steampunk has been influenced and has adopted the early styles of 19th century scientific romances of jules Verne , H.G Wells , Mark Twain and Mary Shelley .

During the 1990’s the Steampunk movement has exploded beyond the works which were set in early historical periods to works which are now set in Fantasy Worlds that depend largely on steam and spring powered technology such as : Final Fantasy VI, Skies of Arcadia , Rise of Nations: Rise of the Legends , Edge of Twilight, and Arcanum : Of Steamworks and Magick Obscura .

Other utilitarian objects which have been utilised by enthusiasts into pseudo-Victorian mechanical Steampunk style are : computer keyboards, electric guitars , iPods, radios, automobiles, motorcycles etc., and are redesigned with materials such as polished brass, iron , and wood and are made to replicate the Victorian Era . Fans of the genre tend to adopt the Steampunk aesthetic through fashion , home interior decor, music and film and are classified as Neo-Victorians, with modern technologies and sensibilities. There even exists a Steampunk Philosphy with undertones of Punk inspired Anti-Establishment sentiments which are fueled with optimism about the human potential .

Whether it be Film , Literature , Fashion or Technology – one thing is certain : Steampunk is no longer a fad nor something which is going away anytime soon – as it stands , the Steampunk movement is already 20 years old and is expanding rapidly . As far as Steampunk fashion goes , it does not have any preset guidelines nor restrictions as it synthesizes the Modern day fashion elements along with those of the Victorian Era.

The World of Steampunk Art & Fashion 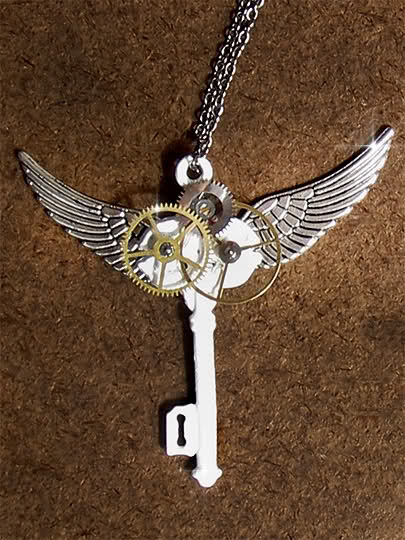 Aranwen Jewelry : you can find these pieces for sale

Pioneer to the Falls | Interpol

Jake does some incredible work when it comes to Steampunk art: check out his site below

Hope you have enjoyed exploring Steampunk Art & being inspired by its various modes d’employ . 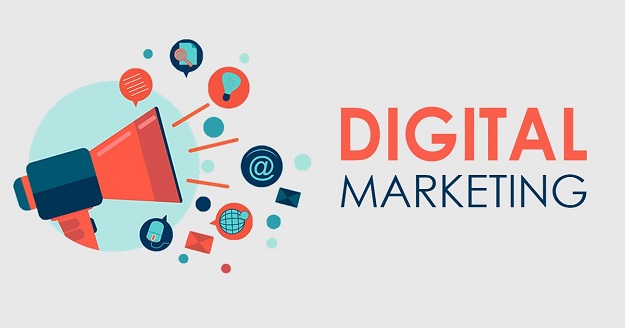 “Inspiration is the most important part of our digital strategy.” – Paull Young One of the most promising careers... 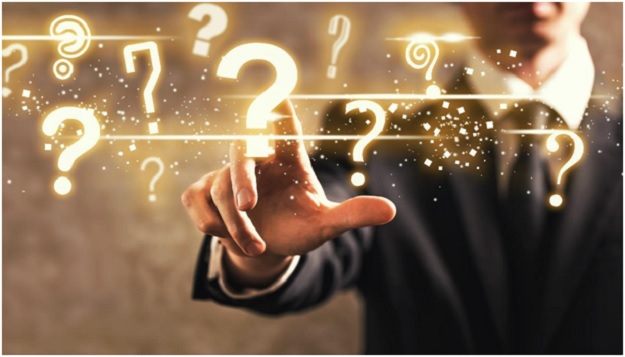 Should You Upgrade to Dedicated or VPS Hosting?

For most beginners taking their first entrepreneurial step in the digital world, Shared Hosting remains one of the best... 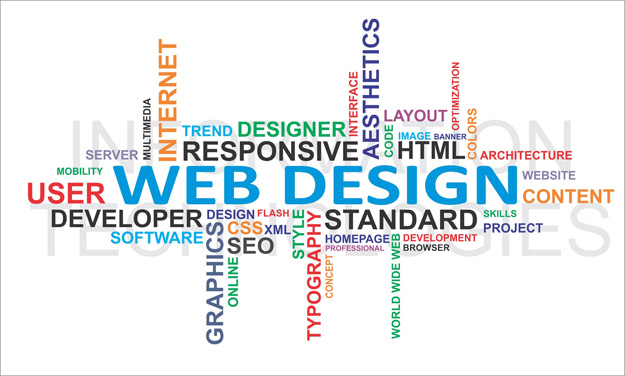 Website design is an article, better to say it is a creative art with technical knowledge required. If you...