The world is slowly transcending into the stage where it is mostly dominated and moved forward by Millennials as they constitute the majority of the economically active population, surpassing the previous generation, the GenXers by more than 3 million. Therefore, the rules of everyday life are changing in accordance with the new generation’s preferred lifestyle, too. This concerns all spheres of life but is particularly evident in people’s attitude to work and working environments.

In fact, a relatively recent study shows that 33% of modern people find it increasingly more challenging to manage their family, career, and personal activities. Moreover, The US Census also found that the average person spends about 9 days per year traveling to work and back home and that the time of commuting has increased by 20% since the 1980s. This only further distorts the ability of people to arrange their schedules in a desirable way and takes up time that could have been redirected into other things. As well as that, for a lot of people work in the office turns out to be less productive due to personal working habits and ethics. Numerous research shows that a large portion of Millennials mark a peak in efficiency later in the day, and prefer to work at night instead of the standard 9 to 5 working day.

All of the aforementioned factors (often combined with other personal preferences of particular individuals) accumulate to affect the way people perceive the work-life balance, shifting it into a more of a work-life blend instead. Indeed, a lot of Millennials prefer to work from home rather than coming into offices as the previous generations did. This is proven to be beneficial for both employees and employers as it increases efficiency and productivity as well as reduces the costs related to maintaining a working space.

However, even after the question of the most appropriate working dynamics is settled, people are often left with a choice of either embracing a remote job or becoming a freelancer. At first sight, the line between the two is thin, as both imply that the person starting such a job is not tied to a certain location. Nevertheless, at a closer glance, one may notice that there are quite a lot of differences between being a freelancer and working remotely. This article seeks to compare and contrast the two concepts for you to have a clear understanding of which one suits you best.

Since for many people, it is the multiple constrictions the office life brings that makes it impossible for them to embrace the 9 to 5 working days, one of the first things that are important to talk about is the degree of freedom people choosing to work from home get.
What is true for both remote jobs and freelance jobs is that they do not make workers entitled to a particular cubicle in a noisy coworking open space. Instead, people are free to choose the place they work from. Apart from that, freelancers can also set the time they start and finish work without any predetermined amount of hours they need to fulfill. On the other hand, remote workers often have to comply with some basic working schedules and complete 8 hours of work a day and 40 hours per week. At the same time, they do not have to start work at the same time every day, nor they have to work through these hours consequently.

Moreover, when speaking of the degree of freedom a worker gets, it is important to state that freelancers have much more control over their projects than remote employees do. This is explained by the fact that remote employees are contractors and are given tasks by their virtual boss. To continue the job, such workers need to complete the previous task, and they do not have the choice of not accepting it. Alternatively, freelancers do not sign with anyone in particular for long-term cooperation as their work is predominantly project-based. They are free to choose the projects they are interested in and reject the ones they find boring and/or difficult.

However, while freelancers can choose which projects to take, remote jobs have some unique advantages as well. One of the main things that make working remotely a rather pleasant experience as compared to freelancing is the fact that remote employees get all the perks of office jobs without actually going to the office. In fact, with a full-time remote position, people can expect a fixed salary and sometimes even the corporate employee’s “classics” like paid vacation and paid sick leave.

Particularly well-respected places even offer their best remote workers an opportunity to participate in some fun activities for team-building purposes. Freelancers do not work in a team unless they are working on a collaborative project, so team-building is out, too.

This is something unattainable by freelancers as they are their own bosses, and do not receive any income on the days when they choose to bail on work. Their pay is proportional to the number of orders they take and complete, which can be both an advantage and a disadvantage based on the working ethic of any given individual. Another thing is that remote workers get their money at the end of the month, whereas freelancers get paid straight upon turning in the task.

The last but definitely not least point to make is that as a full-time remote employee, a worker is spared of the responsibility to be constantly looking for other arrangements unless they want to get an additional source of income by applying for a part-time job. They sign with an employer and carry on working for the company. On the other hand, freelancers always have to bear in mind the fact that upon finishing their current work they will have to go on a search of the next task. They need to manage themselves effectively to maintain their financial health. For the same reason, it is also preferable for freelancers to be a part of a network.

In fact, being a freelancer is somehow comparable to being an entrepreneur with the only difference that you yourself are the business venture. An added responsibility that all freelancers are faced with is having to take care of marketing themselves on the freelancers’ platforms to receive more requests and keep them going. 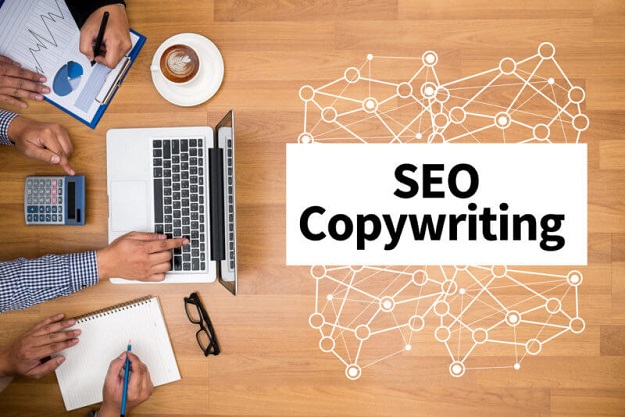 Mastering the Art of SEO Copywriting: 7 Tips and Best Practices That You Should Know

Content is the driving engine of any search engine optimization or SEO campaign, as it defines the success of... 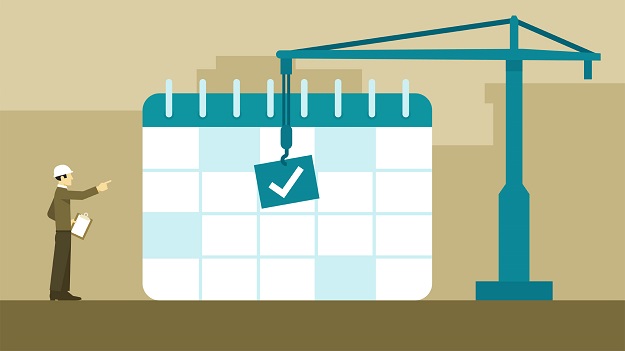 Planning a business process involves the way the business decides how it will produce for a given period. Such... 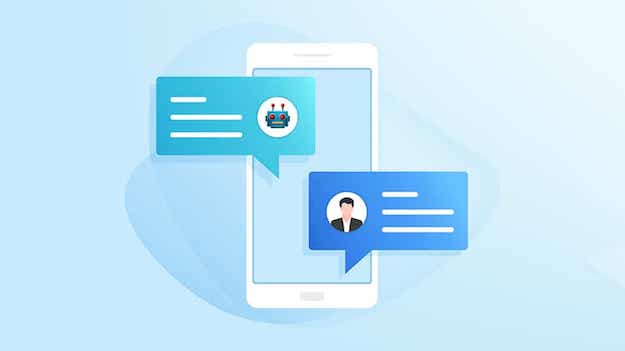 How Chatbots will Replace Customer Service Agents in Banks

Today, companies are incorporating artificial intelligence as a part of their digital strategy. Banks and financial institutions are not...

Cheryl Hearts is a talented journalist from Boston, Massachusetts. From an early age she was into writing so she decided to make it her career. Obtaining a Master’s Degree in Journalism has boosted her desire to grow as a journalist and currently she contributors to major media publications. Cheryl also runs her blog CherylHearts.com where she shares her opinion on topics trending in the modern society.