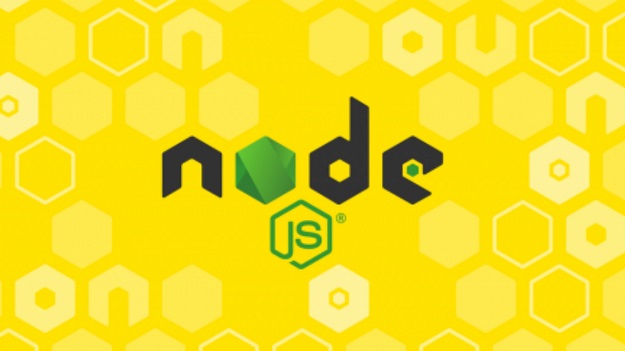 Node.js has matured significantly over the past few years and is perhaps one of the best web frameworks out there to develop secure, fast, enterprise web applications.

Down below I would like to mention a few reasons stating why Node.js development has to be the first choice of software architects.

• Asynchronous and Event Driven- It may quite interest you to know that all the APIs of Node.js library tend to remain asynchronous, which means non-blocking. The Node.js server never waits for an API to return data. As a result, the server moves to the next API after calling it and a notification mechanism for events of Node.js. By doing this, it helps the server to get a response from the previous API call.

• Highly Scalable- With the use of single thread model featuring event looping, Node.js helps the server to respond in a non-blocking way and makes the server highly scalable as opposed to traditional servers. In case if you are facing much larger number of requests than considering traditional servers like Apache HTTP Server won’t work, simply go for Node.js.

• No Buffering- Node.js applications never buffer any kind of data. They simply tend to output the data in chunks.

• Licensed- The framework is released under the MIT license

Where Node.js can be used?

Earlier, when one required to create web servers, for each incoming request or connection the server spawns a new thread of execution was made to handle the request and send a response. Conceptually, this makes perfect sense, but theoretically but when implemented, it seems like a great deal of problems. Unfortunately, the presence of a large number of threads can cause a heavily loaded system to spend precious cycles on thread scheduling and context switching. This adds latency and imposes limits on scalability and throughput.

For this Node.js takes altogether a different approach. It runs a single-threaded event loop registered with the system when it comes to handling connections where each new connection can cause a JavaScript callback function to fire. ode’s approach to scaling with callback functions requires less memory to handle more connections than most competitive architectures that scale with threads, including Apache HTTP Server, the various Java application servers, IIS and ASP.NET, and Ruby on Rails. Which means Node.js is very useful for desktop applications in addition to servers. Further below I would like to mention a few JavaScript concepts every Node.js developer must take into account.

Prototypes
I am sure you must be well aware regarding the fact that has a prototype property that is used to attach properties and methods. This property is not enumerable. It simply allows a developer to attach methods or member functions to its objects. In fact, it may quite interest you to know that JavaScript supports inheritance only through the prototype property.

Private properties, using closures
Have you ever noticed the fact that JavaScript lets you define private properties by using the underscore prefix? Although, this doesn’t even prevent a user from directly accessing or modifying a property that is supposed to be private. But defining private properties on the whole with the help of closure can provide you a great help in solving such problems. Another important thing to consider is that the member functions especially the one which needs quick access to private properties has to be defined on the object itself.

The module pattern
Being one of the most frequently used design pattern in JavaScript, module pattern is quite known for achieving loosely coupled, well-structured code. It even allows Node.js experts to create public and private access levels. The Revealing Module pattern is similar to the Module pattern wherein the variables and methods that need to be exposed are returned in an object literal. 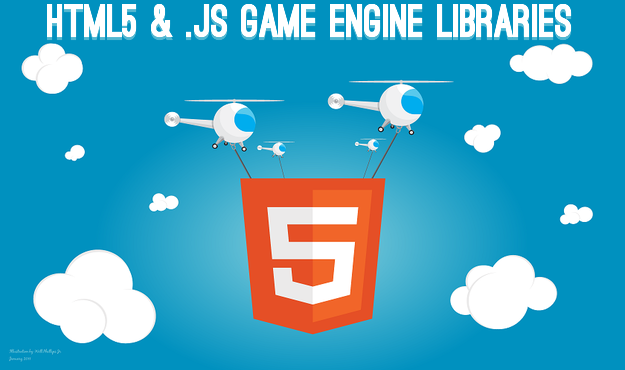 The continual evolution of game engines has created a strong separation between rendering, scripting, artwork, and level design.

A dilemma which affects designers and developers concerning web design is: Responsiveness.

The Romans were the Builders of Civilizations & Empires ( just as the Greeks were ) . Very few...