The art of Illustration evolved during prehistoric times and was used by prehistoric man to convey his ‘ ideas ‘ by carving ( etching ) different forms in wall caves . Since the concept of Language was non-existent at the time for early man to relay his thought process , Illustration [ Art ] was the only mode of communication . The art of Illustration took form and basically surfaced during the 8th Century in Japan and China , as the invention of the early Printing Press [Books ] were hand Illustrated by creating ‘ woodcuts ‘ which would accompany the story being told .

Around the 15th Century Illustration became a more dominant factor within the Printing Press and books with Illustrations became available to the public. The processes which were used for Illustrated reproductions during the 16th and 17th Centuries were in the forms of ‘ etching ‘ and ‘ engraving ‘. Later on during the 18th Century , the form of Lithography ‘ surfaced onto the Printing Press scene and this method allowed for a higher quality of Illustrations to be reproduced and rendered . One of the most used forms of rendering Illustrations was the medium of ‘ Relief Etching ‘, and was used widely .

The art of Illustration which is basically a ‘ visualization ‘ of a painting , drawing , photograph or any other form of art which simply ‘stresses ‘ subject more than- form , is and has always been used to elucidate or decorate any textual content such as a : poem , a story or a newspaper [ magazine ] article , by providing it with a visual representation.

In today’s modern world a growing interest has arisen within the art of Illustrated works , as one cannot pick up a magazine , news article , poster work or book and not find the greater part of these containing various Illustrations . There are a wide range of Museum , and galleries which are allotting special sectors to many Illustrators of the past , despite Illustrators having been considered somewhat ‘ lesser ‘ citizens within the world of Artists and Graphic Designers.

However , with the growth of the Computer Technological age , and a growing interest in the ‘ computer game industry ‘ , Illustrators and their work are now being looked upon and perceived as an invaluable and ‘ profitable ‘ asset – especially in countries such as Japan , Korea , Hong Kong and the U.S .

Todays Illustrators are revered and widely sought after by Advertising agencies , the Gaming Industry and Magazine companies . Their works are perceived as being the most important and pivotal aspect of the given finished product ( and rightfully so ). This article attempts to introduce and familiarize any of you who may not be familiar with this world ancient art form , to some of today’s New Master Illustrators and Star Illustrators of tomorrow . All of these artists are definitely in a league of their own and all are brilliant . Their works and profiles can be accessed by clicking on any of the images below .

Enjoy and have fun discovering :

The New Masters of Illustration !

Whether you're a Mac or a PC , your Desktop should represent your system . Or you may be... 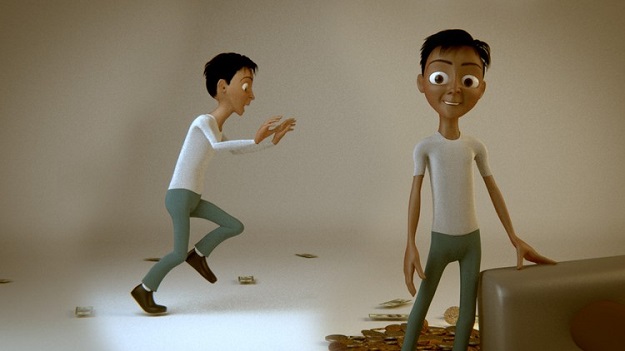 In today’s exclusive digital world be it the animated videos on youtube, or animated TV advertisements, or cartoon banners,... 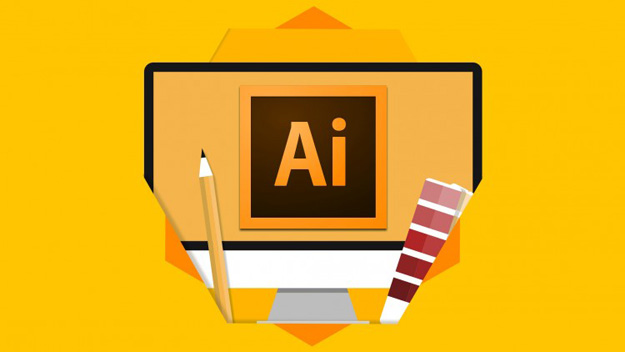 How to use Live Shapes in Adobe Illustrator CC 2015.2

In this tutorial on Adobe Illustrator, you will learn about some of the new live shape controls that were...