Although its been several years since jQuery was released for the Java web development community, the unstoppable advancements have changed the face of jQuery for betterment. Through all these years, people behind jQuery have been making continuous efforts towards eliminating the hassles associated with maintaining the code compatibility, right from the versions available in the past to the ones introduced very recently. jQuery 3.0 is a version that has been introduced to meet the varying needs of the Java web development community. Hope by the end of this post, you’d have become all familiar with all that is revolving around jQuery 3.0 and its future.

Understanding the significance of versioning

Since jQuery has browser compatibility equally important as the API compatibility, the concept of versioning is seen to benefit jQuery to the fullest. It was in the year 2013, that the company introduced two separate versions of jQuery for creating a slimmer jQuery. While the first version 1.x includes compatibility with maximum number of browsers, the second jQuery version 2.x didn’t have support for some browsers like the IE8 and the lower ones. Thus, although both the jQuery versions viz: 1.x and 2.x had similar set of public APIs, they differed in their internal implementations.

Ever since the release of the very first jQuery version 1.x; Java developers have become much more discipled in their programming techniques. The introduction of jQuery 3.0 has been accompanied with the removal of jQuery APIs that were the basic reasons behind failing web development practices. Jquery 3.0 comes with a jQuery Migrate plug-in that allows developers to find faulty code and repair it rightaway. In addition this, jQuery 3.0 has also been equipped with a modular architecture for allowing developers to remain focused on even the minutest elements that need to be included within the web apps. The modular structure works perfect for jQuery users who’re looking for using only CSS animations.

Some key pointers for the use of jQuery 3.0 version

 Irrespective of whether you intend to build a website especially for the cutting-edge browsers(such as IE8, Safari 5, Opera 12 and the like) or a simple HTML-based app that’s contained in a webview where the in-use browser engines are known beforehand; jQuery 3.0.0 would help you achieve the desired final product.
 Until the next announcement by the company, both the versions via: jQuery Compat 3.0 and jQuery 3.0 will continue to include the same public APIs. This phenomenon would make it flexible for the web developers to switch between the two jQuery versions and affirm maximum compatibility with all the third-party jQuery plugins.

Browser compatibility issues have been resolved with the introduction of jQuery 3.0

Unlike the previous years when the jQuery 1.x version was compatible only with the older web browsers like IE6, 7 and 8 and the version 2.x supported only the recent browsers; the jQuery version 3.0 eliminates any such confusion regarding the browser compatibility of jQuery. With two different packages available for jQuery 3.0, developers can make a choice between the one that would support only modern web browser and the one that would be compatible with both modern as well as the conventional browsers. The jQuery version will only support the contemporary browsers, while jQuery Compact will support the older browsers in addition to the current ones.

jQuery 3.0- Changes that have been introduced for the developers

Although jQuery 3.0 doesn’t seem to be a major rework of jQuery’s API, the design has definitely undergone a huge amount of change. Two of the most remarkable changes that have been made to jQuery include: Promise/A+ compatibility for the Deferred web implementation and return of requestAnimationFrame for animations that can improve the overall performance of the web solution. People behind the launch of jQuery 3.0 had already incorporated requestAnimationFrame support into jQuery version 1.6.0 but decided to remove the same in its version 1.6.1 due to some major compatibility issues in terms of browsers and some very popular jQuery plug-ins. All such issues have actually been worked out in the jQuery version 3.0.

jQuery 3.0- Much more than just a cross-platform library

All the underlying hooks introduced into jQuery 3.0 have played a vital role in boosting the performance of web developers. With jQuery 3.0 and its varied features, the jQuery community has been successful in facing all the challenges that are being posed by today’s web development platform. Issues such as dependency management on the client side, the selection of right package etc. are now being handled with a brand new outlook. Developers have also been able to standardize tools such as style checkers and linters for adding a touch of perfection into all web development projects.

Just like all the previous versions of jQuery, even the version 3.0 is aimed at easing the workflow of developers. I’m sure after going through the varied advantages of jQuery 3.0, you’d definitely want to go ahead with it on an immediate basis. So, what’s the wait for? Get going and make a choice between jQuery-Compat 3.0.0.js and jQuery- 3.0.0.js. 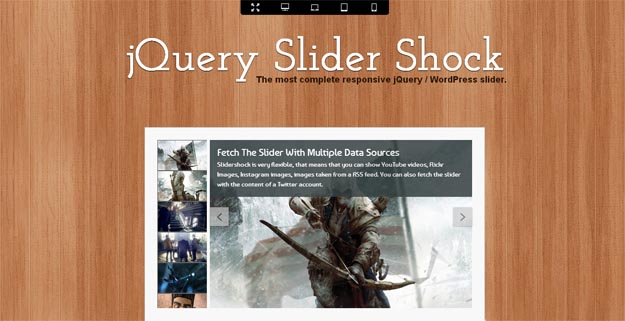 The use of Responsive content sliders enable your content to be displayed within a more organized and interesting manner.. 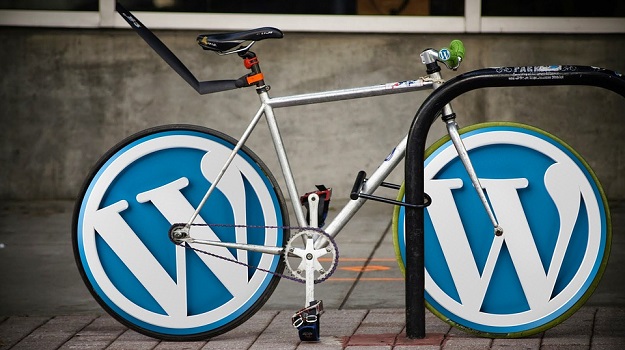 Digital signage is an excellent not-so-new way of reaching out to customers and potential customers alike. It is indeed...

Whether you are an online shopper or an online retailer, you cannot deny the importance of using a suitable...

Maria Mincey is qualified outsource web development professional who is great at delivering focus in her writings. She works for Xicom Technologies, a CakePHP Development Company which delivers most comprehensive web applications and solutions for different industry verticals.

Latest posts by Maria (see all)