The demand for freelancers, especially designers, grows steadily. Here are some facts about the market you might not have known before but sure are interesting and worth getting to know before you hire your first freelancer. Or if you consider becoming one. For some, the list might disprove some commonly believed myths.

The general public tends to think that freelancing means working around 2 hours per day and charging a ridiculous amount of money for such little time spent on a project. In reality, freelancers work approximately 36 hours per week which almost equals to working hours of a full-time employee at a traditional job. Quite often, however, freelancers spend day and night trying to meet clients’ deadlines.

Every extra work a designer or any other freelancer is asked to deliver is an extra product requiring time and effort spent on it. If a freelancer is asked to deliver a logo, a business card would be an additional deliverable. Of course, the designer will be, most probably, more than happy to make it ready but only If the compensation is appropriate. In short, designers will not prepare five products if the client paid for three only.

Freelancers can be found in every generation. However, the highest percentage of freelancers consists of millennials. Reason for that is relatively simple and straightforward. It was the recent advancement in technology that allowed ease of communication and the possibility of remote work and hire of employees. Choosing the freelancing path doesn’t eliminate the option of keeping a traditional job though. Almost 50% of freelancers also keep their full-time jobs and treat independent projects as a part-time activity.

Freelancers receive plenty of offers to work for exposure. What does that mean? Pretty much working for free. A brand with 100k followers on Instagram may ask a designer to prepare them a poster in exchange for exposure and recognition. In practice, that means no monetary compensation but shared designer’s name under the work. It may sound very tempting and in favor of future career development. However, any freelancer has just as many bills to pay as any other person. Working for free won’t help it and freelancers very rarely agree to such cooperation.

Working independently, especially as a designer, is very often underestimated. Graphic designers, for example, are absolutely necessary for any company’s marketing, especially small businesses and startups. They are the ones responsible for creating logos, brand identities, packaging designs, etc. A logo itself can make or break a business. It has an influence on the company’s recognition which leads to the overall success later on in time.

Despite designers being underestimated though, there will be an increase in demand for freelancers over the next decade. The characteristics of the job type, such as flexibility, short-term cooperation, no fixed contracts involved and the choice available on the freelancers’ market drive employers to consider hiring someone from an independent background rather than committing to another full-time employee. 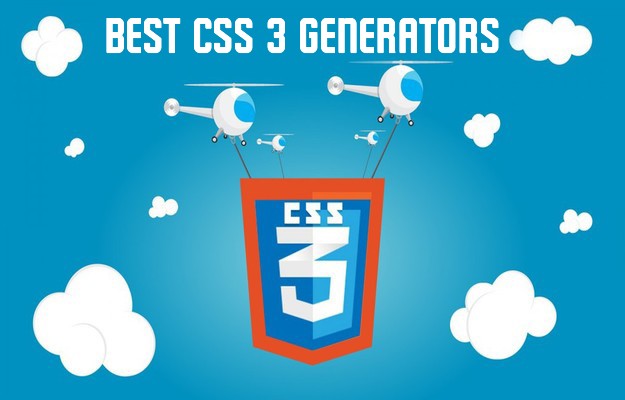 CSS is a language which is continually growing and expanding whilst building upon itself and creating new possibilities ...

Everything You Need to Successfully Manage a Virtual Team

Infographic brought to you by Wrike Project Management Software