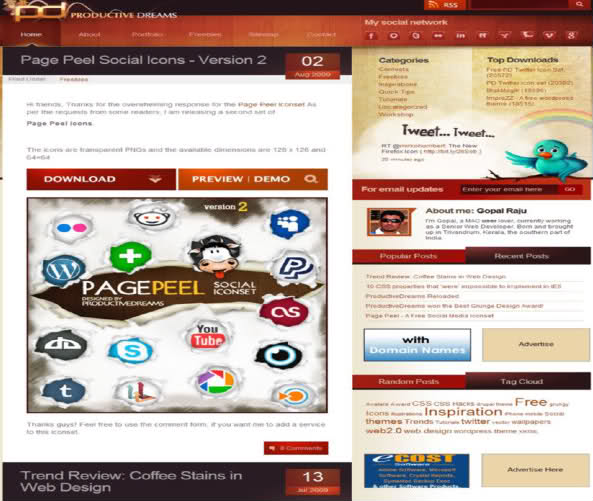 Alexander the Great’s tales of India were the stuff which super-ceded one’s wildest fantasies . They were tales full of magic , opulence , beauty , mystery and far beyond mortal imagination . Alexander loved India greatly … as he was also one of those World Renowned Conqueror’s who had attempted to conquer her , although in vain . Many have attempted to conquer India after Alexander’s failed attempt…and they too have failed .

The British had also Invaded India, lured her finest Prince back to England [ actually it was more of an abduction one would say now-a-days.. just so they ( England ) could simply steal India’s Royal jewels [ which ultimately they did whilst they held the Indian Prince there as a prisoner against his will – although they made it seem as if he was a willing visitor ]…So many nations have tried throughout the centuries to Rape India of her wealth, her opulence , her treasures , her people …

But then again : How can one rob a Jewel which continually reproduces ? , and as one thing is stolen from Her , 1,000 emerge in it’s place ! I myself would deem this Karma . Good Karma at that . It is not India’s Jewels which are sought after and considered Priceless , no..it is India herself and her people which go to make up what India was , has been and what shall be . One cannot steal that .

Many do not know and are not aware of India’s rich history and it’s Antiquity , other than : Paleontologists , Anthropologists , Historians & Philosophers alike . None are aware that India bore & still continues to bear the greatest Philosophers , Architects & Artists of every genre . Many people of the so called Western world are deluded somewhat into believing that India is a third world nation and starving , with absolutely no culture . How wrong and misguided those individuals are . For all they need do is open a few books and learn about one of the greatest nations in the World .

India has been feeding the world since antiquity and has had open trade since B.C.E ! She has been the global supplier of spices , teas , rice and a multitude of other products such as silks ( the finest in the world – way before China ! ) , medicinal plants curing diseases for centuries – but yet She is under rated . How tragic .

During the past 2-5 years, things have been turning around for India , especially within India’s Artistic World ( Community ) and Technology . The world had been so preoccupied with Japan & China and their Technology , during the past 2 decades , that they have simply missed [ yet again ] India’s stellar Technological strides & advancements . Whereas once upon a time everyone in the free world spoke of and praised Japan & China as being the innovators pertaining to everything Technological as far as Development & Web design are concerned , they failed to recognize that out of India are sprouting some of the very best Developers , Engineers , Web designers and Innovators of every sector concerning human advancement . Again , how tragic .

However , I will not digress into politics any longer than necessary , although I simply wanted to make a point and lead the precursor into the subject at hand presently. The subject is yet another Great Developer & Web designer who is making rapid advancements within the Web development & Design sector . He is another rising Star out of India the great nation . This young man can actually perform Magik ! …. & Blak Magik at that !

✿ For the WordPress version of Blak Magik please visit Gopals site & Download the theme Directly from there [ Use Download Button below ] ::.

Lovely . Spectacular, Stunningly Beautiful isn’t it ? Yes, I thought you would agree – and rightfully so I would say . It is the wonderfully magnificent work of Mr. Gopal Raju .
However , don’t be fooled into thinking that this young Designer- Extraordinaire is simply just your mere average Template Designer like the myriad of little pseudo layout designers out there who’s skills begin & end with HTML & CSS ! No..not this young man . Allow me to introduce him to you , just in case you are not aware of him and his unlimited skill at producing Black Magik with the skill of Houdini !

His “About Me “ section , would seem more equivalent to an Exec CEO resume rather than a simplistic ordinary ‘About Me ‘ ( which eheemm..most of us out there have – as in : Yours Truly here ) where our so called “About Me’s ” are simply a paragraph [ and sometimes just a sentence ! ] ; this young man’s ‘ About Me ‘ is equivalent to the Magna Carta ! . Gopal has no difficulty in putting himself ‘ Out There ‘ for the public to see [ read ], and rightfully so ! I believe that if we all possessed his plethora of innovative skills at what he is very quickly becoming famous for & about , we probably wouldn’t have difficulty within speaking about it now would we ?

Well allow me to describe in brief a few things about Mr. Raju :
Firstly , Gopal was born in India’s Southern part in the city of Kerala, Trivandrum [ for any of you familiar with India’s geography ]. He is at present employed as a Senior Web Developer , and had begun his career as a Graphics Designer back in 2002 . Despite Gopal’s lengthy career as a Web Designer & Developer he seems to bear a lofty resume when it comes to Company Management as one can assess by reading his Resume .

Leading a team of 50+ other Web Designers is not an easy feat , and it takes someone with ample leader skills in order to achieve this, and Gopal does in no way seem to falter within this sector either, thus : if he would ever venture into heading his own Company someday ( and I believe this young man will achieve this quite soon in fact ) , he will have no trouble being the head of his own company & Exec C.E.O in charge . Some are born to lead and some are born to follow, it seems that Gopal Raju has been born to lead , in more ways than one .

What impacts me about Gopal Raju is the statement which he makes at the end of his About Me under ” Strengths ” section :

“Enthusiasm to learn; Strong sense of aesthetics and attention to detail ; Confident, Ambitious and self motivated. Understand and solve problems; Ability to perform under pressure; Hard working .”

Now this I believe speaks volumes about someone & their work ethic . This is the type of individual who is not only committed to what he does – but moreover : Devoted to it.

Despite Gopal’s young years , he has achieved quite a lengthy sum of accomplishments, and as the future opens it’s doors I am confident that Gopal is ready to walk through them and confront any task which will be set before him . You can all keep a watchful eye out on this young and multi-talented man , for I believe that he is just beginning to show the world [ the Web Design & Development Community ] what he is truly capable of – and in my humble opinion : Gopal Raju is capable of a great many things .

I will not bother to describe to you in detail his list of professional attributes – all you will need to do is simply visit his beautifully created site and see for yourself that this young man is quite the JQuery & Mootools Guru and a multitude of other applications .

I was introduced to Gopal’s site myself by a young friend who led me there one day , and as I landed on his page , I recall my young friend [ who is striving on becoming a Web Developer & Designer himself ] saying to me :

Gopal’s site is appropriately titled ” Productive Dreams “. Quite a befitting title for a man who does in fact help to create Productive Dreams for everyone ( yours truly included ) . I urge you to visit Gopal Raju’s site , and see for yourself the many wondrous and stunningly creative designs this young man is capable of [ and the endless list of Freebies he is continually dispersing for all out there , and I am also certain that once you do , you will continue returning frequently to see what the Blak Magik Man has conjured up this time ….

* Gopal has just launched his portfolio site which can be summed up as simply being : A Productive Dream within a Dream …. if you have not seen Gopal’s new portfolio site , I definitely urge you to do yourself the favor of viewing it right

HERE . It is most assuredly one of the most beautifully created sites inhabiting the www.com , brought to you by : The BlakMagik Man himself : Gopal Raju .
You can also find & connect w/ Gopal on twitter

How to Promote Your Business via Social Media

It may seem strange to us now, but there was a time when the world was not blessed with... 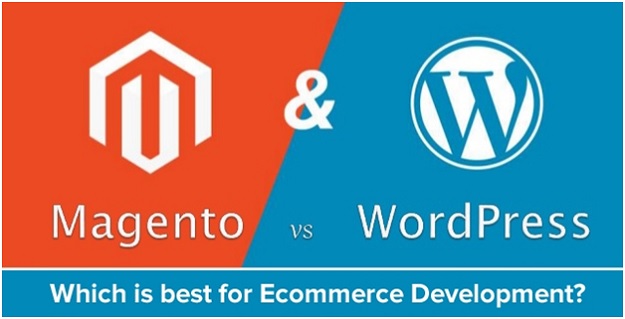 Magento Vs WordPress: Which One is Ideal For E-commerce Website Development & Why?

Using a Content Management System will provide you many advantages as a non-developer. Creating blogs and websites become very...

With time, web design trends are constantly changing. Designers play with new techniques. Many designing techniques that are endless,...