Vaping is a new trend sweeping the world. However, due to a lot of misinformation swirling out there in the media sphere, many people have the wrong impression of what vaping is, confusing it with smoking. While vaping may look like tobacco smoking on the surface, there are some real benefits to vaping over smoking tobacco. Here are some of them.

Another advantage to vaping is the variety of flavors involved. Because vaping rigs can use a variety of e-juice mixtures, users can add a variety of components to alter the taste. Most vaping supply stores will carry many of the most popular flavors. Where tobacco products uniformly contain nicotine, which can carry a bitter taste, e-juice doesn’t even need to include that chemical additive. You could buy an existing mix, or learn to do the calculations required to make your own mixtures with all of your favorite flavors. There are even apps to help you create your personalized concoctions.

One of the best reasons to switch to the vaping side is the health benefits of vaping as compared to smoking. Combustion in conventional cigarettes converts tobacco to smoke, a thick combination of gases and small solids that is abrasive on the lungs and clings to environmental surfaces in the form of tar. Vaping, however, involves vapor, a gaseous form of various substances contained in the liquid, called e-juice, placed in the vaporizer. Vapor causes far less stress on the lungs of users and doesn’t cling to the environment in the way that tobacco tar does.

Tobacco is infamously bad for the surroundings of a smoker, baking in a smoky scent that can linger for a very long time. The worst effect of this lingering tobacco odor is the health effects it can cause, but the social problems created by the unpleasant smell are no picnic, either. Vaping has very little in the way of long-lasting smells; usually, the aroma of the vapor departs almost as quickly as it arises. Not only is this a significant reduction in secondhand risk, it also means your curtains and furniture won’t smell like an ashtray.

Vaping is all about customization. We already mentioned the ability to mix up your own e-juice and include your favorite tastes, but there are also a wide assortment of devices you can buy with which to vape. These range from disposable e-cigarettes to vape pens to mods, allowing you to decide just how into the hobby you want to get. Casual users can just pick up a box of e-cigs every once in a while, while dedicated vapers can put together their own mods, designing their coils for optimal flavor release. There is even an Android smartphone with an integrated vaping rig, from Vaporcade. You don’t get much more high-tech than that.

New hobbies always take time to get accepted by the public. As more and more people take up vaping, others will see how safe and enjoyable it is. Consider quitting smoking today and taking up vaping instead. You will be glad you did.

Get ready to meet an Ectomachine which is taking over the cornerstone of the www. with their Rockin Design... 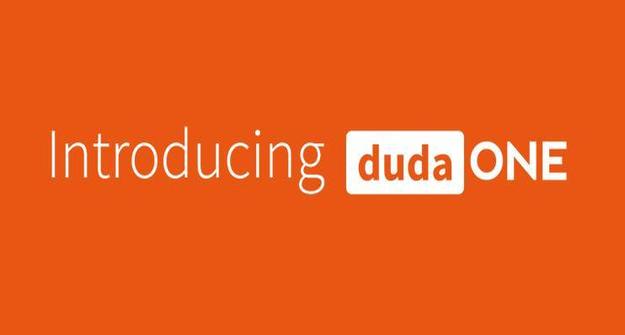 DUDA DELIVERS RAPID WEB DESIGN FOR PROS Duda is a website builder that beautifully encapsulates the two most desired... 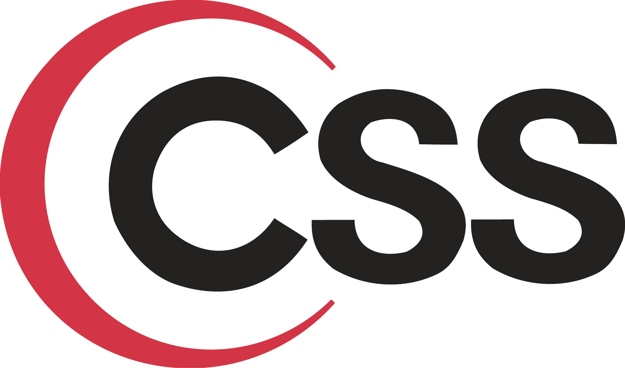 View Your Meme Undeterred Across Different Devices With CSS

CSS or Cascading Style Sheets helps the web designers to stylize the visual elements of a web page. It...