A widget (or control) is an element of a graphic user interface (GUI) which displays an information arrangement changeable by the user, such as a window or a text box. The defining characteristic of a widget is to provide a single interaction point for the direct manipulation of a given kind of data. In other words, widgets are basic visual building blocks which, combined in an application, hold all the data processed by the application and the available interactions on this data.

We conducted a search on several of these widgets which offer developers more, in terms of usability, speed, and stability, and concluded on 10 useful widgets which we believe will be suited to most developers needs. If you have a preferred widget by which you work with aside from the ones listed here, please do let us know by dropping us your feedback in the comment section below.

GAget is a Mac OS X widget for anyone willing to see the important Google Analytics stats quickly and frequently. It displays the number of visits, new visitors and bounces with a chic interface. The widget is not limited to a single site and it is easy to switch between profiles (also, multiple instances can be used). 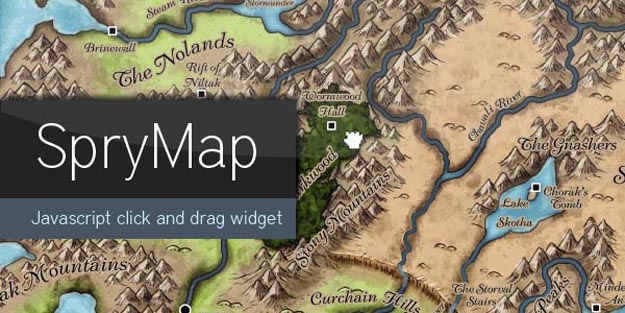 SpryMap is a JavaScript widget for creating drag ‘n’ drop windows similar to Google Maps for easily navigating around big images. It is a standalone script that doesn’t require any JS frameworks and still lightweight (2.8kb). The widget has the options to give you the full control including “the starting coordinates”, “dragging to be stopped or not when an edge is reached” and more. There is also an animation once the image is dropped that positions the image softly (optional as well)

Literally Canvas is an open source HTML5 widget, which can be integrated into any page, for enabling users to draw online. It comes with a simple set of tools including draw, erase, color-picker, undo, redo, pan and zoom. The widget is built with jQuery + Underscore.js and has an API to define the background color, tools and dimensions. Also, an export function exists for easily pulling the drawn canvas as an image file.

shareNice is an open source social sharing widget -similar to AddThis or ShareThis- for adding sharing features to any website easily. It focuses on the privacy of users, doesn’t place any cookies or share any information with 3rd party services. There is built-in support for most of the popular social websites (Twitter, Facebook, Delicious, etc.) and, considering the source is available, new ones can be added (or removed).

5. Ninja UI : A Set of Slick Widgets for jQuery

Ninja UI is a plugin for the framework that brings new alternatives to them in a single package. It includes widgets like buttons, accordion, icons, tooltips/modal box, slider, rating, tabs, auto-suggest and canvas-powered loader icon. They are unobtrusive and the icons used actually come as a separate plugin that is in the form of web fonts. P.S. Its documentation is not complete yet but the source of the examples are pretty self-explanatory.

Like It? Tweet It! is a jQuery-powered Twitter widget that enables visitors to tweet about your page from a chic box appearing at the corner of you web page. It includes the URL of your website in it and users can fill something personal besides that. The widget uses the @anywhere API of Twitter which already has such a ready-to-use feature but simpler and less customizable.

Meteora is set of cross-browser Widgets and Controls that allows you to quickly write rich and customizable web applications without having to waste time reading full pages of documentation or programming excessive JavaScript that is painful to debug in every browser.
Meteora is an Open Source project based on the great mootools framework and it’s released under the MIT license. Scripts that already work with mootools can be used with Meteora too.

One of the most common problems a web developer usually face is related to continuously rotate a fragment of content. It can be a presentation of headlines, small fragments of news or a list of thumbnails. The nature of the thing being rotated doesn’t matter too much here because all those kind of applications share always the same idea: Rotating. This objective can be achieve in different ways like fading and scrolling. Well here is iCarousel becomes useful. It’s a one step forward trying to generalize all those types of widgets providing a rich presentation and making the task easy to be done. 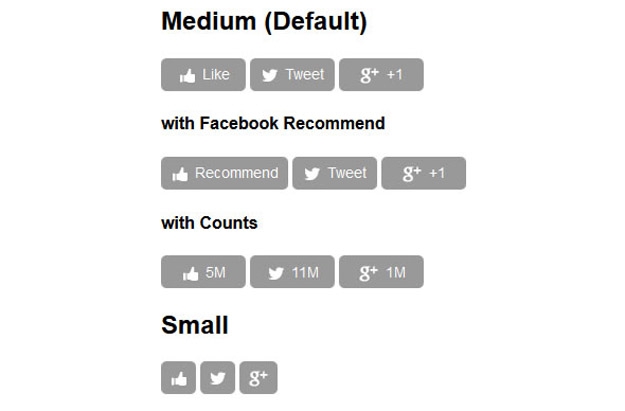 SocialCount is a lightweight (2.93KB after Min+GZip) and easy to use jQuery plugin for progressively enhanced, lazy loaded, mobile friendly social networking widgets. It currently supports Facebook, Twitter, and Google+.

The easy to use and install Query.PercentageLoader (10kb minified)_is a plugin for displaying a progress widget in a beautiful way in comparison to a typical horizontal progress bar. It makes use of HTML5 canvas for a rich graphical appearance and uses vectors rather than images so that they can be easily used at various sizes.

Advertising : Then and Now

The purpose of Advertising is aimed at ' selling a product ' and to attract consumers to that product... 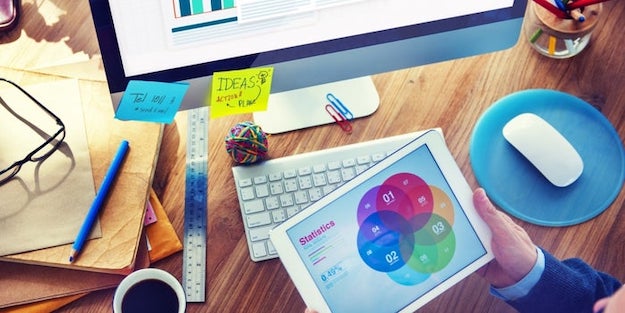 To be clear, we’re not saying you shouldn’t attempt to do these tasks if you are inclined or if... 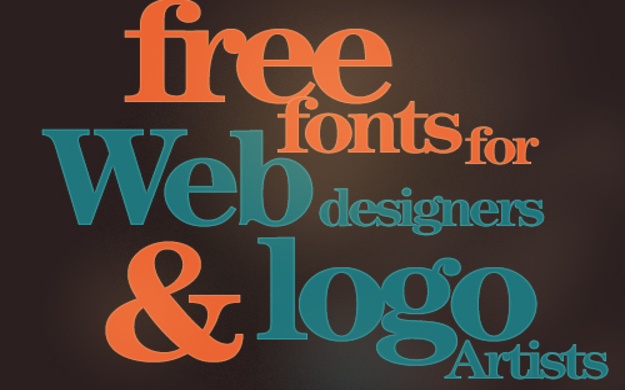 Typography forms a crucial part of the graphic designing area. Choosing the selected tool and consistent use of it...